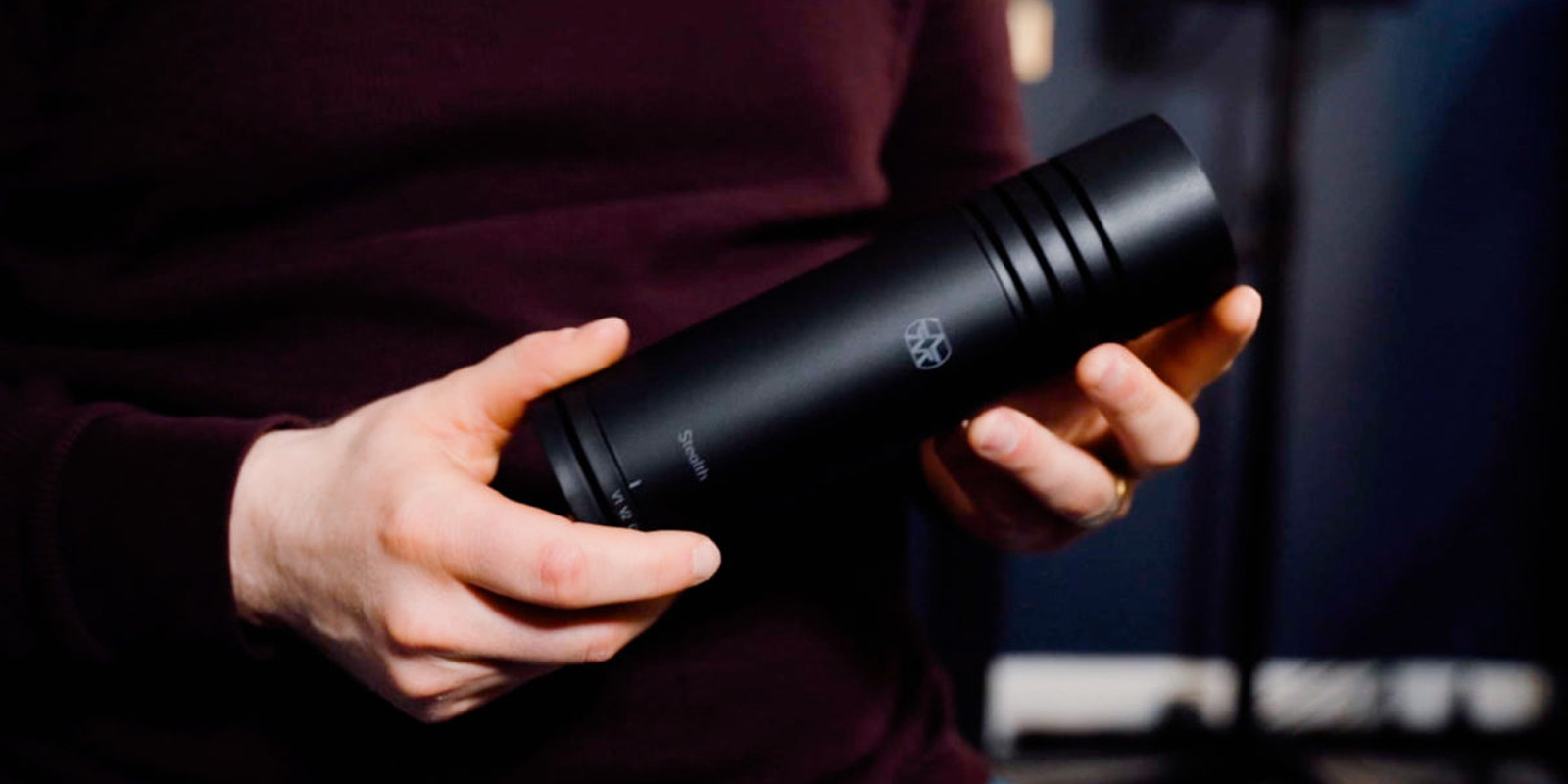 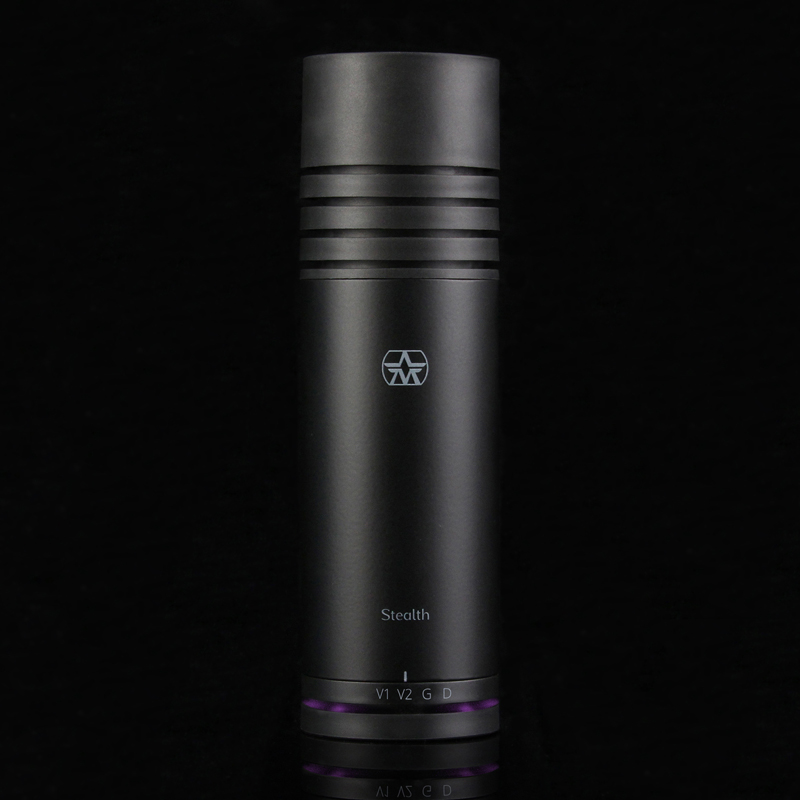 Stealth is a broadcast-quality mic for stage and studio, designed by us for Aston Microphones. Stealth drops the raw industrial aesthetic of our previous designs for Aston in favour of a minimal black silhouette. For broadcast and live use, the mic needs to blend into the background as much as possible, it is the last thing you want people's focus on.

We have built the Aston design identity around strong, primitive geometry, and this is what ties Stealth to it's predecessors. Its form is a pure cylinder, with just a few ringed inlets carved into its mass. These allow a tuned flow of air to the back of the capsule, giving it highly directional performance.

The world's most versatile mic

Mics generally have a single set of electronics that the signal passes through once it leaves the capsule, and this is part of what forms its individual character. But this means that mics are often great for some uses and bad for others. If you only want to own one mic, this is a real problem.

Stealth has 4 completely separate signals paths, each carefully honed by Aston's panel of 92 top engineers, producers and artists. This gives you 4 unique characters to use at the twist of a switch. Combined with a built in Class A pre-amp, its no surprise that Stealth is often referred to as the world's most versatile mic. 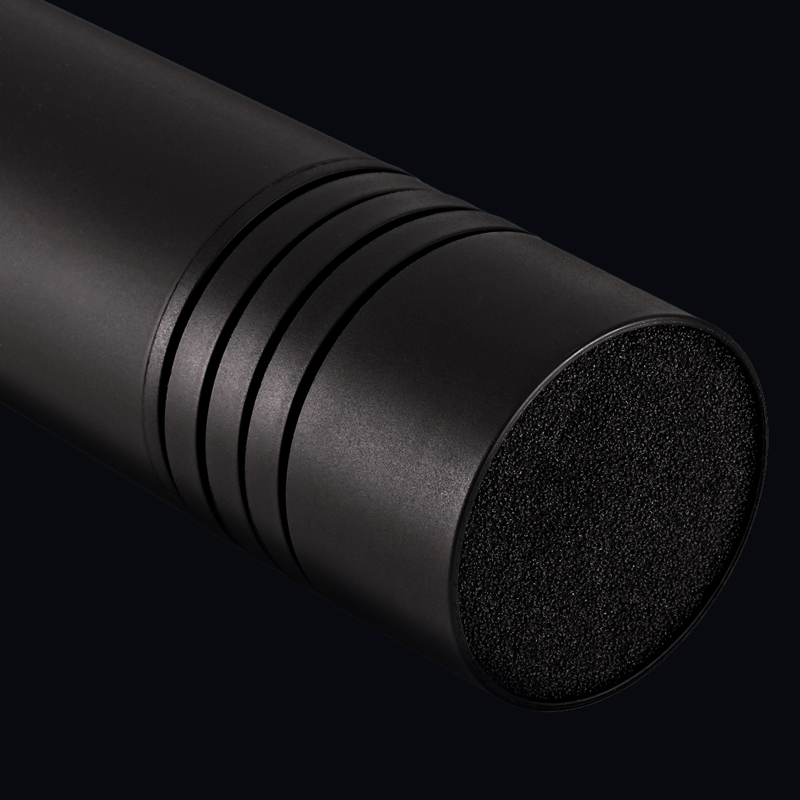 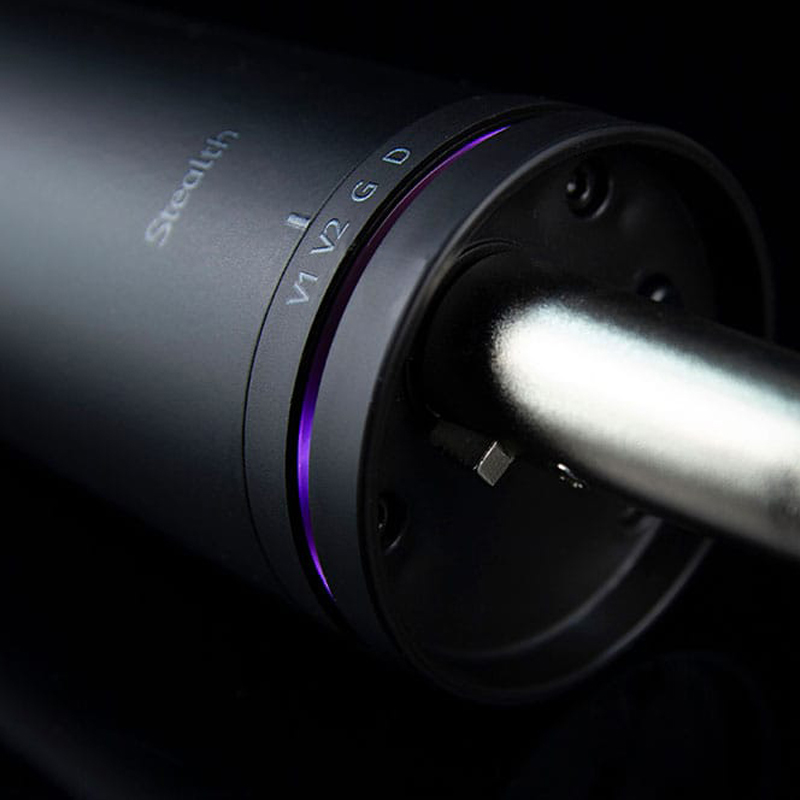 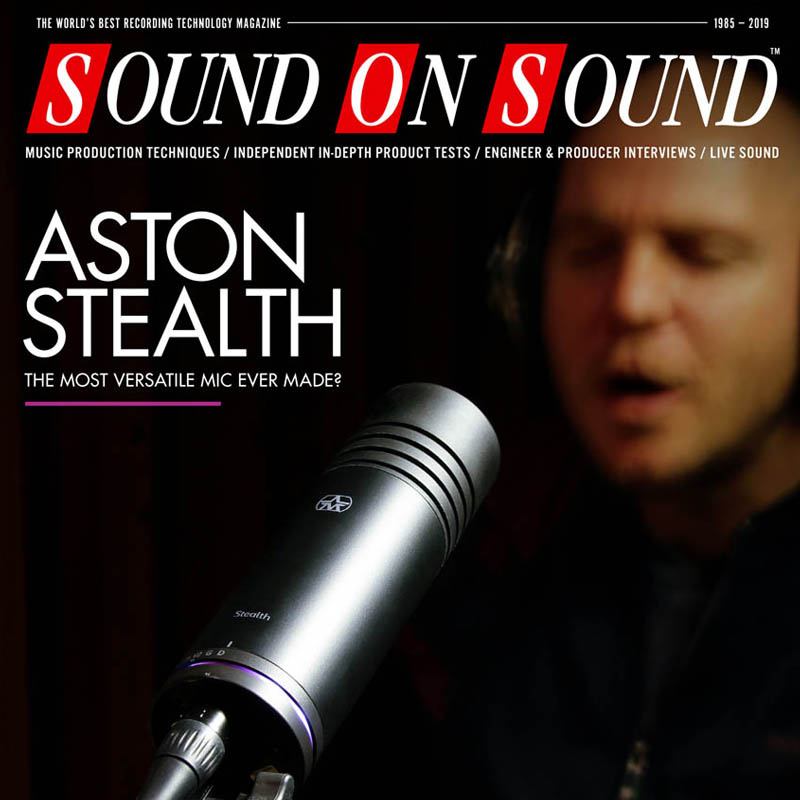