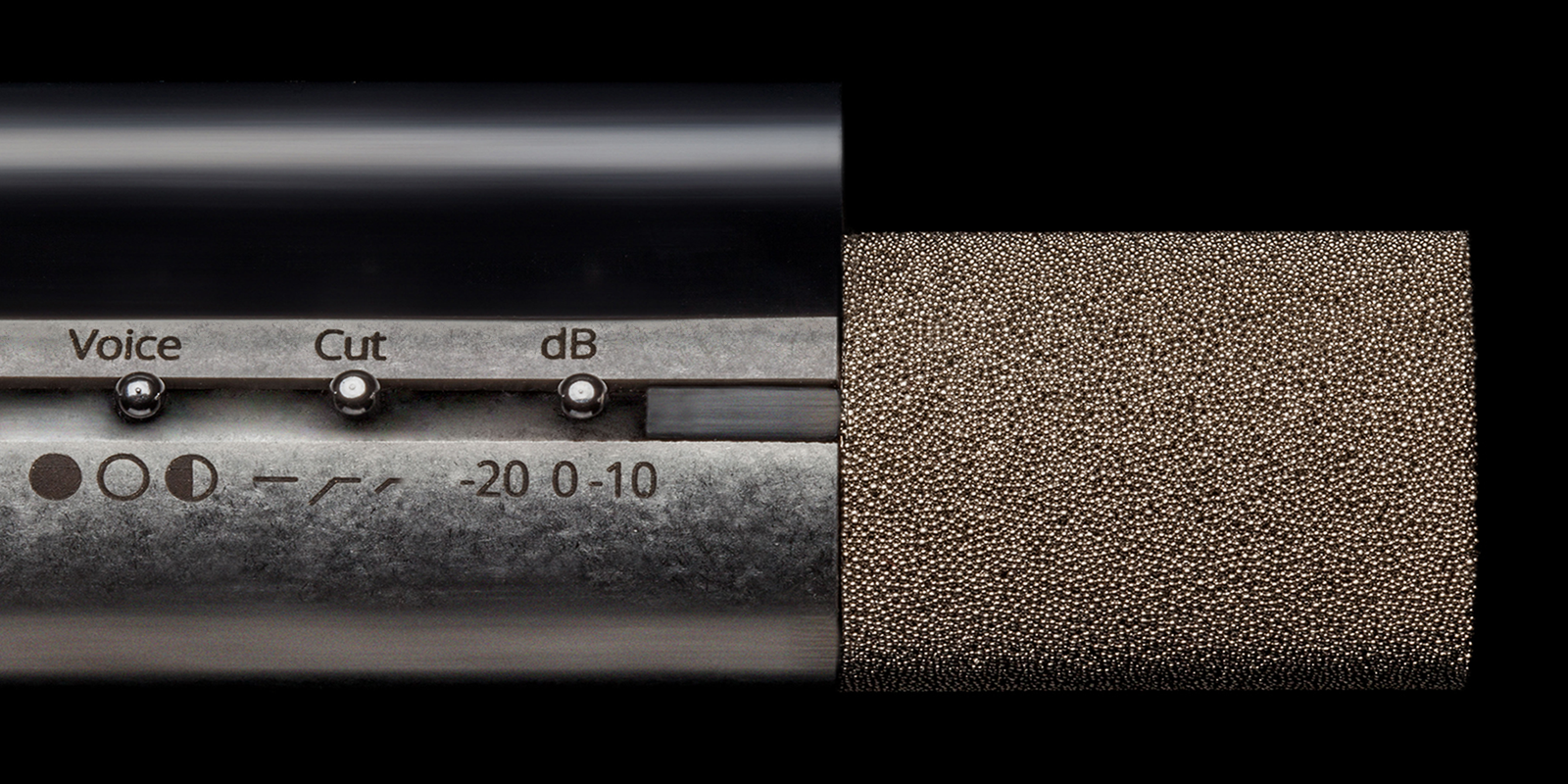 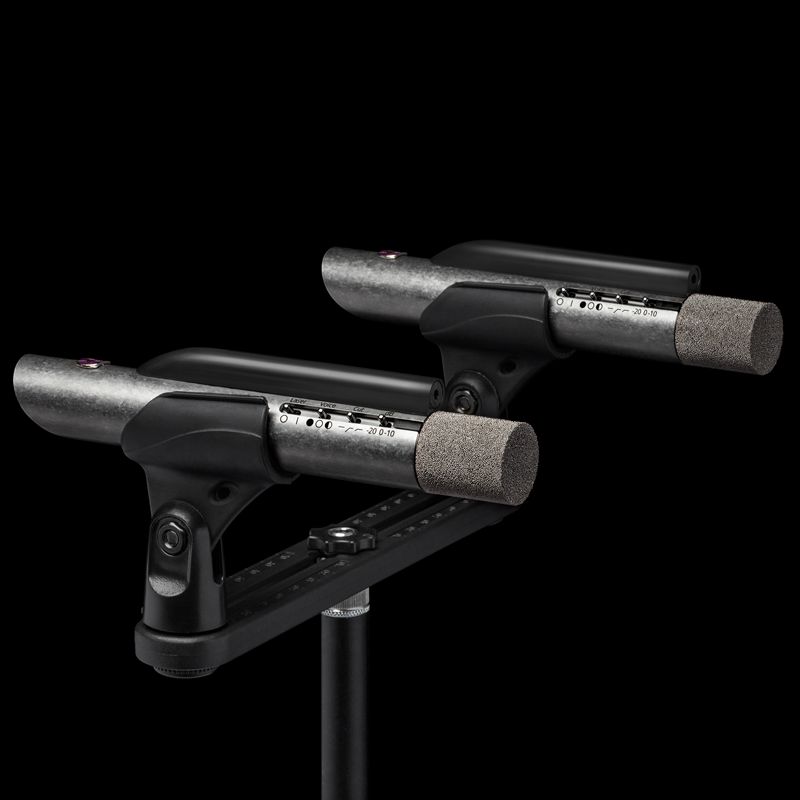 We designed Starlight, an award-winning small-diaphragm condenser microphone, with Aston Microphones as an evolution of their existing product family. We established Aston's raw industrial aesthetic with Origin and Spirit and maintained that with the tumbled stainless steel body and sintered bronze head of Starlight. 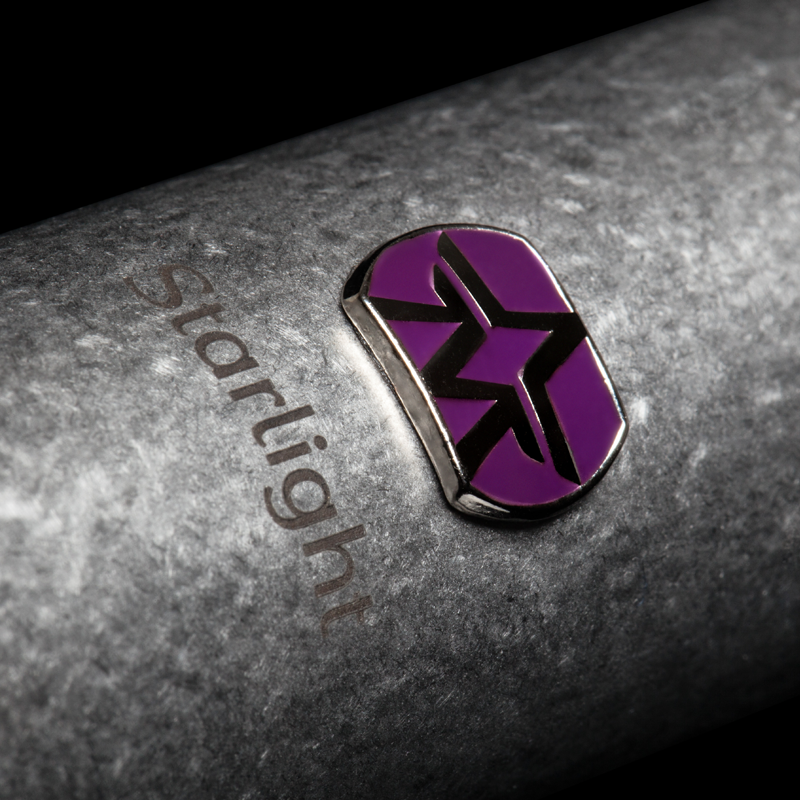 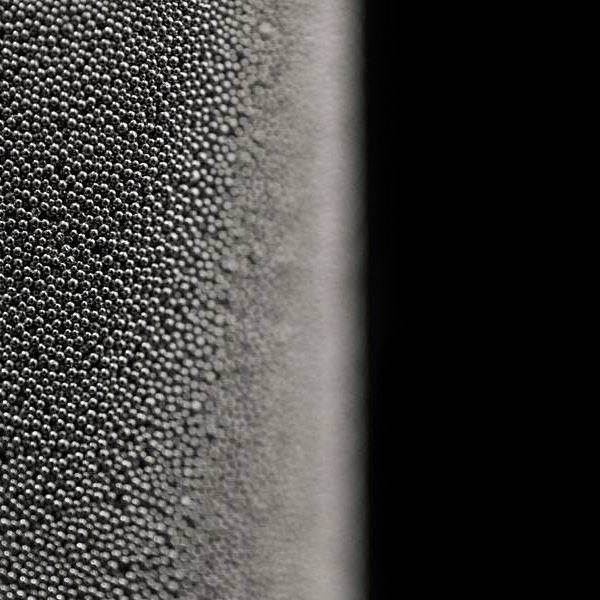 In another world-first, we designed a revolutionary headstock for Starlight. Sintered mesh is made by pressing tiny balls of bronze together in a mold so that they just hold together. They are then heated to near melting point so that they fuse together into a strong, porous mass. We used this method to create the most advance mic head ever produced.

As sound waves travel through a porous material, they interact with the air spaces and this tunes the sound. We used this to perfectly tune the sound of Starlight, controlling the size of the air pockets in the head down to 1 nanometer through gradual zinc-plating of the sintered bronze. 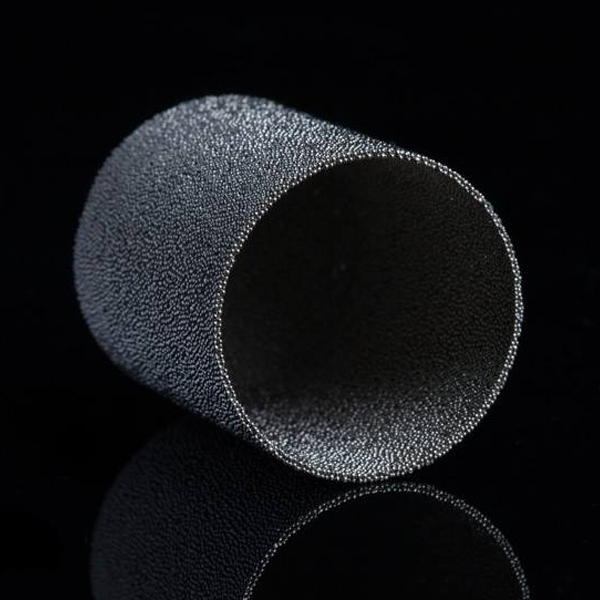 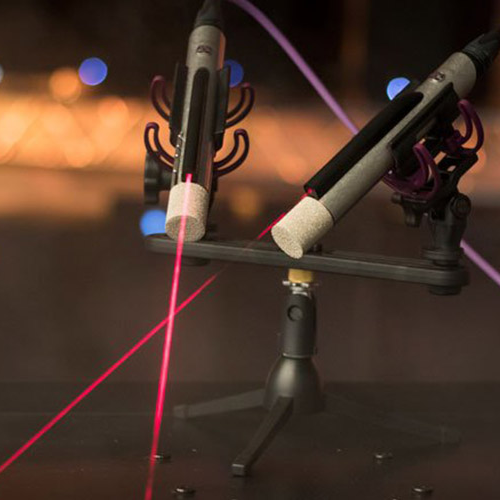 Further enhancing Aston's growing reputation for innovation, we introduced a world first with Starlight - a laser positioning system. The black module on the back of the mic contains a Class 2 laser, with on/off switch, to allow users to recall mic positions in the studio so set-ups can be easily replicated. For touring bands, it also means that mic positions can be marked off on drums etc, and repeatable set-up becomes a breeze. This feature is a big leap in helping to get a consistent sound whatever the situation. 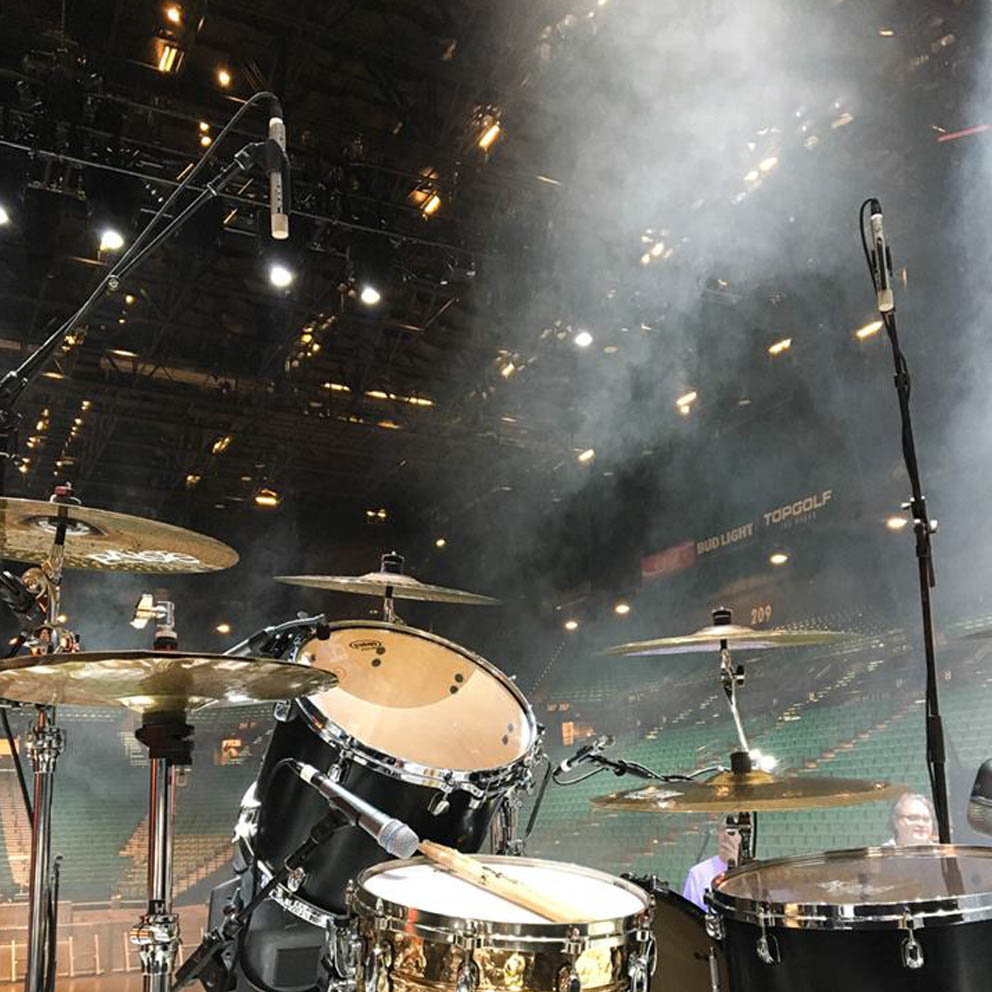